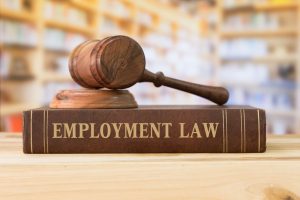 As mentioned above, the changes to the law go into effect April 15, 2021. Hopefully, the new regime will simplify the process for both employees bringing claims and employers defending claims. Employers with questions about how these changes affect their business and workforce are encouraged to contact counsel.